The Chicago White Sox and the Minnesota Twins will wrap up a three-game series on Wednesday afternoon at Target Field to break the tie in the White Sox vs Twins match-up. Each team has won a game in this series after the Twins were able to pick up a come from behind 5-4 in game two of the series.

The loss on Tuesday night dropped the Chicago White Sox to 25-16 on the year, but this has still been a terrific start for the Southsiders. Chicago leads the American League Central Division, and they are a popular pick to win the World Series.

Minnesota was supposed to contend with the White Sox this season, but things are not heading in a good direction at this time. The Twins are now just 14-26 on the year and find themselves in last place in the AL Central.

The Chicago White Sox are -135 on the moneyline, and the over/under is set at 8.5 total runs.

The Chicago White Sox are playing without Luis Robert and Eloy Jimenez, two of the best young sluggers in baseball. This would be devastating to most teams in MLB, but the White Sox are still putting up some big numbers at the place.

Chicago is second in baseball in both batting average and slugging percentage, and they have scored 220 runs this year. The White Sox just continue to wear down opposing starters, and they aren’t facing a quality pitcher on Wednesday.

Yermin Mercedes is hitting .368 to begin the year, and he also has plenty of power in his bat. Chicago is still led by Jose Abreu and his 8 home runs and 33 RBIs.

Lucas Giolito will be on the mound Wednesday for Chicago, and he has not yet pitched up to his potential. Giolito is just 2-4 with a 4.97 ERA, but he has the potential to shut down any lineup.

The Minnesota Twins just have not been a good offensive team this season, and that is going to have to change if they are going to turn the season around. Minnesota is the fourth-best team in the league when it comes to slugging percentage, but that hasn’t led to many runs.

DH Nelson Cruz leads the Twins with a .283 batting average to go along with nine home runs and 23 RBIs. Stringing hits together against Giolito won’t be easy, and Minnesota will have to hit some long balls to win this game.

Matt Shoemaker is on the mound for Minnesota on Wednesday afternoon, and that might not be a good thing for the Twins. Shoemaker has gone just 2-4 with an ERA of 6.62 to begin the year, and facing the White Sox won’t help that number go down. 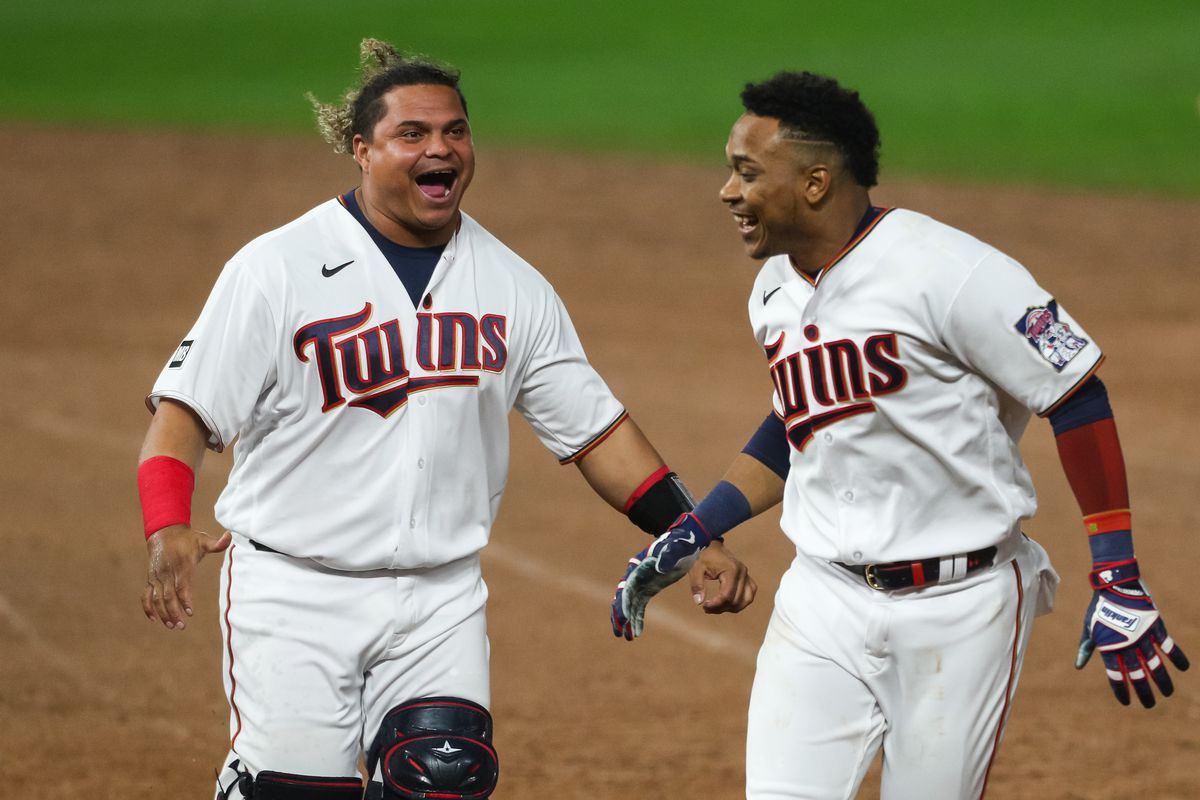 White Sox at Twins Preview and Pick: White Sox Get Some Revenge

The White Sox feel like they let a game get away from them on Tuesday night, and they will be out for some revenge on Wednesday. Chicago is a confident group, and they always come into every game believing they are the best team.

Look for Lucas Giolito to pitch one of his best games of the season on Wednesday as he starts to turn things around. If he is able to get off to a good start, then the White Sox offense should be able to take care of the rest.

This has not been a good start to the 2021 season for the Minnesota Twins, and they are completely overmatched in this game. Don’t be surprised to see the White Sox take an early lead on Wednesday and then coast to victory.

The Boston Bruins took Game 1 by a dominating score of 5-2, then the New York Islanders tied the series up in Game 2 to give the Islanders a 4-3 win in overtime. […]

The Chicago White Sox and the Minnesota Twins are set to wrap up a three-game series on Wednesday afternoon. Both teams won a game against each other. […]