Reds at Cardinals Preview: The Cincinnati Reds and St. Louis Cardinals will wrap up their three-game series this weekend at Busch Stadium. It has not been a fun weekend for the Reds as they have lost the first two games to their division rivals.

Cincinnati has now lost six straight games after getting off to a great start to the 2021 season. The Reds have seen their record fall to 9-11 on the year, and they are now in last place in the competitive NL Central Division.

St. Louis is now back to the .500 mark with its first two wins in this series, and they currently sit in second place in the division. The Cardinals were big betting favorites to win the division in the preseason, but it has not been a great start.

The St. Louis Cardinals are -125 in the series finale against the Cincinnati Reds and the over/under is set at 7.0 runs.

Reds at Cardinals Preview and Pick: Pitching a Problem For Reds

The Cincinnati Reds are going to struggle to be a playoff contender this season if they don’t figure out their pitching staff. This team is going to score a ton of runs, but it won’t matter if they can’t figure out how to keep opponents off the scoreboard.

Cincinnati has a team ERA of 4.76, which is the fourth-worst mark in baseball at this time. The Reds have actually pitched well so far against the Cardinals, but it hasn’t been good enough.


Luis Castillo makes the start for Cincinnati on Sunday and he has been hit hard to begin the season. The Reds need Castillo to pitch like an ace if they are going to snap this long losing streak.

Outfielder Nick Castellanos has blasted seven home runs already this season, and Tyler Naquin leads the team with 17 RBIs. The Reds are one of the best offensive teams in baseball but have scored just six runs in the first two games of this series.

Reds at Cardinals Preview and Pick: Flaherty Figuring it Out

Cardinals’ ace Jack Flaherty is widely considered one of the top pitchers in the National League. Flaherty hasn’t exactly been dominant to begin the season, but he has looked much better of late.

The Cardinals are counting on Flaherty to improve on his perfect 3-0 record to being the season, as St. Louis has struggled to get outs from its bullpen. 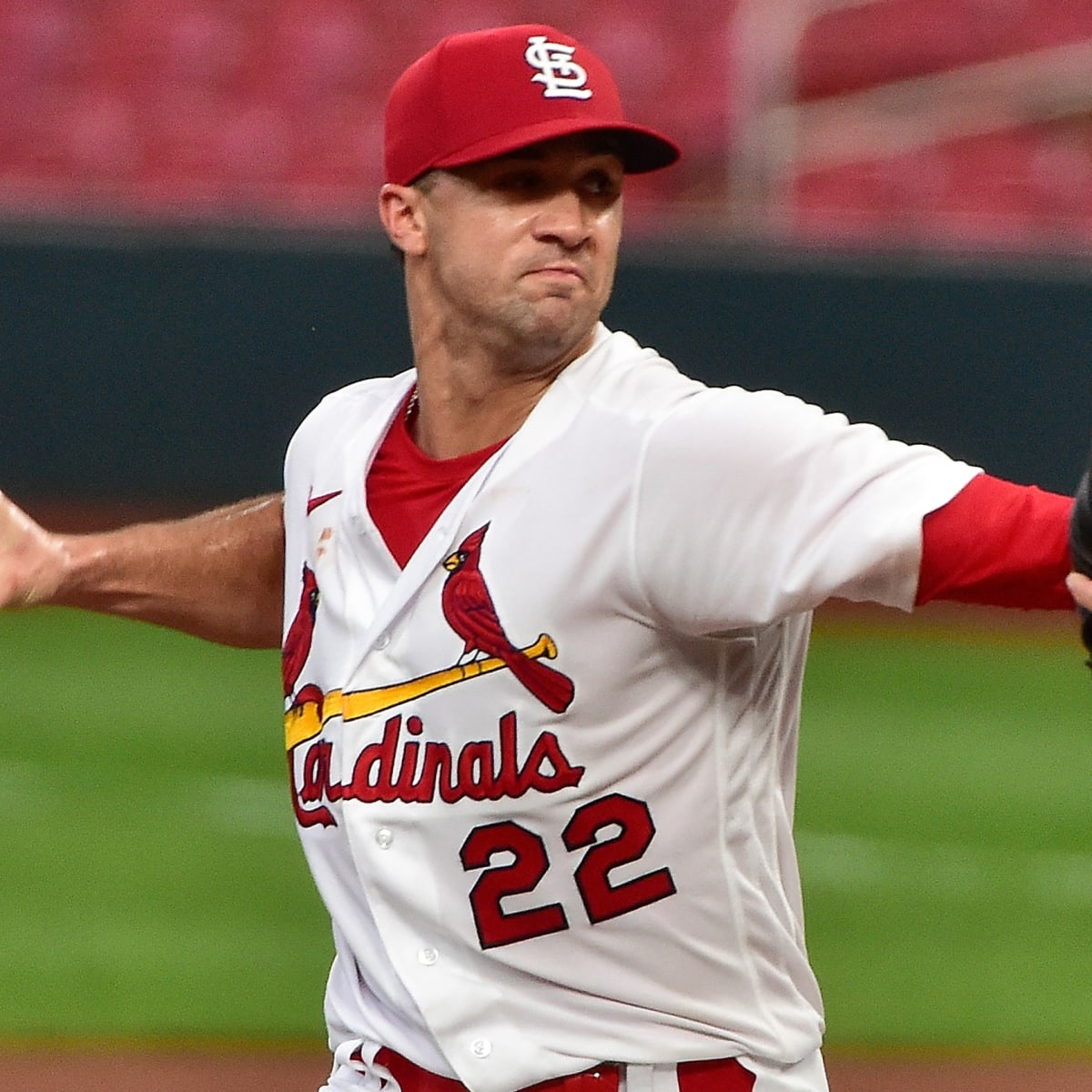 St. Louis is right around league average in most offensive categroies this season, but they have the potential to be a solid offensive team. Veteran Yadier Molina leads the team with a .339 batting average to go along with five home runs and 14 RBIs.

The Cardinals have still not clicked on all cylinders yet to begin the season, but they have been dominant in the first two games of this series.

Reds at Cardinals Preview and Pick

The Reds came into this series as one of the best offensive teams in baseball, but that has not been the case this weekend. Now, Cincinnati will face the ace of the Cardinals pitching staff, and it could be another long day for the visitors.

St. Louis has not gotten off to a great start to this season, but there is plenty of talent on this roster. The Cardinals will be able to score runs as the season moves along, especially against a struggling Reds pitching staff.

This matchup has turned into one of the best rivalries in baseball, but it has been all Cardinals this weekend. Look for this to be much of the same as Jack Flaherty pitches the Cardinals to a weekend sweep over the Reds.

Bet the St. Louis Cardinals -125 over the Cincinnati Reds on Sunday at Busch Stadium.

Check out our MLB in-depth Cubs vs Cardinals betting prediction. Which team is going to win this game and where to place your bets? […]

Join us as we go deep into the complexity behind the highly anticipated Cardinals vs Cubs match. One of baseball’s biggest rivalries is just around the corner! […]

Rockies at Cardinals Preview and Pick

On Major League Baseball, we bring you the Rockies at Cardinals preview on Friday will begin a weekend series. There are some major storylines with this matchup to watch out. […]