Look for lots of points to be scored in a high-scoring game when the Detroit Lions meet the Minnesota Vikings on Sunday. Neither team’s defense is very good.

Lots Of Points Will Be Scored Sunday in Minnesota

One thing’s for certain when the Detroit Lions (1-1) meet the host Minnesota Vikings (1-1) at noon CDT Sunday in an NFC Central Division battle at U.S. Bank Stadium: bet the over, which was 53 points late in the week.

Two high-powered offenses will flex their muscles in this game. They’ll be working against defenses that haven’t exactly been stellar through the first two weeks of the season. The Lions have allowed 65 points and the Vikings have given up just 31 points, but they’re 29th in the NFL in yards allowed (412 per game). 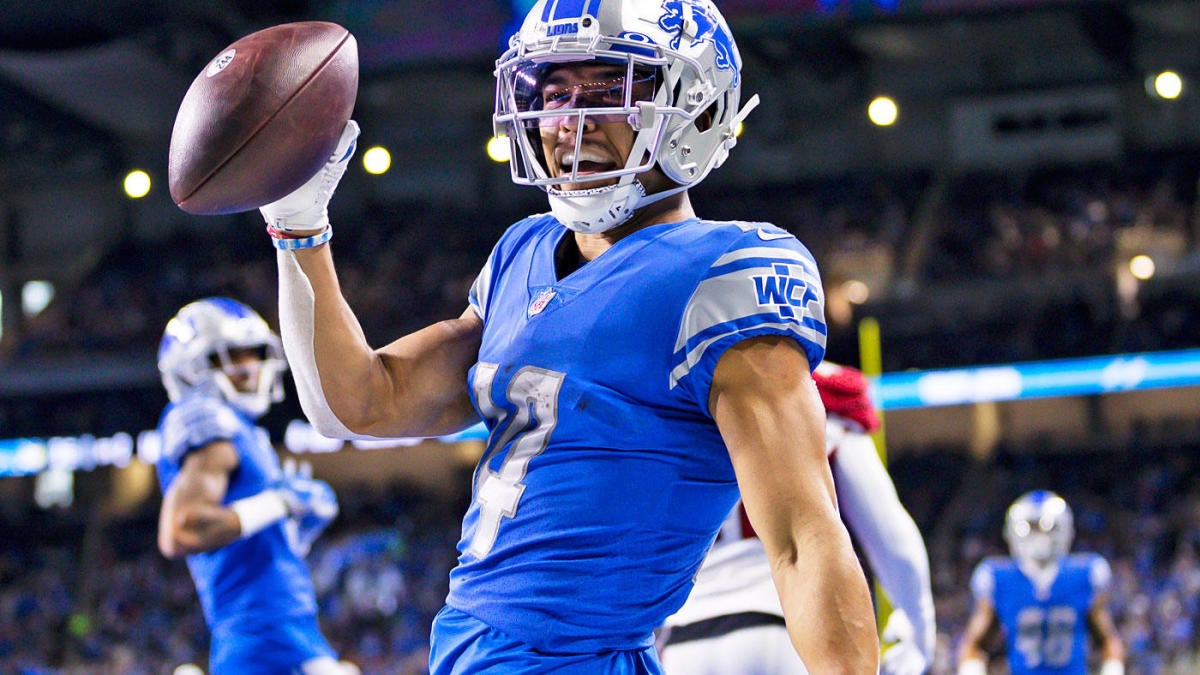 The Lions feature second-year wide receiver Amon-Ra St. Brown, who has had eight or more catches in eight straight games, tying Michael Thomas and Antonio Brown for the NFL record for that statistic. St. Brown is the only player in NFL history who has caught at least eight passes and scored at least one touchdown in six straight games.

The former Southern California star had nine catches for 116 yards and two touchdowns and he had 68 yards on two rushing attempts last week in the Lions’ 36-27 win over Washington, earning him the NFC’s Offensive Player of the Week award.

St. Brown is driven by the fact that he was a fourth-round choice and 112th overall selection in the 2021 draft and 16 wide receivers were picked in front of him. Minnesota took five players in the 2021 draft before St. Brown was selected by the Lions, so St. Brown will be especially motivated Sunday.
First time since 1970

The Lions have scored lots of points so far, a touchdown in 15 straight quarters to be exact. That is a franchise record and the NFL’s longest active streak. This is the first time since 1970 that the Lions have scored at least 35 points in their first two games. That’s 52 years ago! Not even Barry Sanders, Calvin Johnson and Matthew Stafford achieved what the current Lions’ offense has done.

Minnesota’s big guns on offense, leading to lots of points scored, are running back Dalvin Cook and wide receiver Justin Jefferson, who has 15 catches for 232 yards and two touchdowns. While Cook hasn’t gotten off to a great start this season (he had six carries for 17 yards in the Vikings’ 24-7 loss Monday to Philadelphia), the Lions could be the perfect antidote for him. They’re giving up 152 yards per game on the ground.

Which Kirk Will It Be? 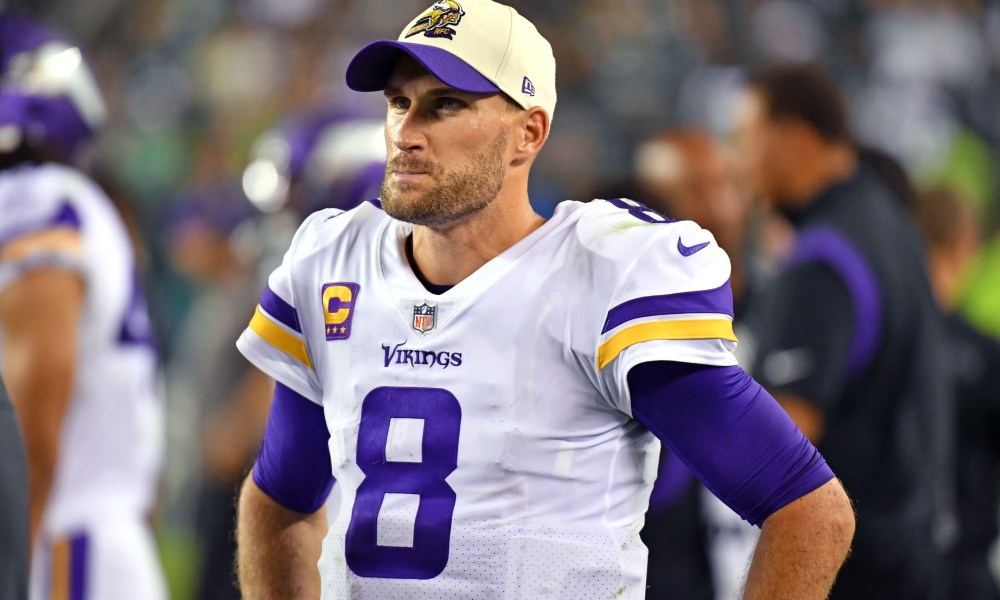 The much-maligned Kirk Cousins is the Vikings’ quarterback. The Michigan State product has been a picture of inconsistency during his 11-year NFL career, but he does own a few Vikings career passing records and he’s won a playoff game (2019), something the Lions haven’t done since 1991.

Cousins was 27-for-46 passing for 221 yards and a touchdown in the Vikings’ loss to Philadelphia, the team that also handed the Lions their lone defeat (38-35). All three interceptions that Cousins threw against the Eagles were when Minnesota had the ball inside the Philadelphia 30.

The Lions’ defense isn’t the Eagles’ defense. Cousins won’t be a liability this week, and lots of points will be scored.

Will Buffalo quarterback Josh Allen play Sunday against the Minnesota Vikings? How bad is his injured elbow? We don’t know the answer to those questions. […]

NFC North notebook: Lions have a tough road ahead

The Lions won’t lose this week, and the Packers and Vikings should win.
[…]