The MLB trade deadline is quickly approaching, scheduled for Friday, July 30th at 4 PM, and the AL Central division is sure to be busy.

The Minnesota Twins have already started to commence their team sale with the trade of Nelson Cruz earlier this afternoon. They sent him to the Tampa Bay Rays along with RHP Calvin Faucher for RHP Joe Ryan (Rays’ No. 10 prospect per MLB Pipeline) and RHP Drew Strotman (No. 17).

For the rest of the division, they are sure to start acquiring pieces or selling their strong veterans soon this week.

Here is our prediction for what approach each team will take as the deadline approaches.

Indians: Buyers with a sprinkle of a sale

The Cleveland Indians have stuck to a strategy over the last few years that has worked for them by buying big pieces by selling their talent. It would be no surprise to see the second-place team of this division take the same approach at this year’s trade deadline.

The team is still in contention for a playoff spot, although at the time of this article, they are 8.5 games back of the Chicago White Sox for the division lead. They still view themselves as a competitor for the 2021 season, which means they will most likely look for pieces that will help improve their current roster from what they have now. However, Cleveland has always shown interest in parting with big players if given the right deal. Second baseman Cesar Hernandez could be on the move, or some of their highly valuable infield prospects could be used to help bring back young MLB talent. They need the talent to make an impact this season and for the foreseeable future.

Their biggest need would be a big bat out of the outfield, but they haven’t been shy about acquiring pitching in past years.

The Kansas City Royals are in no place to make the playoffs this year, and they know that.

However, they do believe that they have solid veteran pieces and a young and upcoming group of guys that should make them competitive in the near future, which is why I have them listed as cautious sellers.

Veterans such as pitcher Mike Minor or Carlos Santana could be strong trade pieces, but they could also act as bridge pieces and mentors for the new young group of players that will be coming in.

That being said, if the Royals are given a good deal, they should not hesitate to let go of those guys to help improve their future.

There is not much to say here. They are now sitting at third in the division and have not lost a game since the All-Star break, but they do not have the pieces to compete in the AL playoffs this year.

The Detroit Tigers have a solid young pitching core, but with injuries to Spencer Turnbull, Matthew Boyd, and Michael Fulmer, they have no real shot.

Jonathan Schoop could prove valuable to other teams looking for a solid bat to round out their lineup, but both GM Al Avila and manager A.J. Hinch have said recently the Tigers won’t make deals unless they make the team better.

We will see what they do, but they for sure will not be buying at the deadline.

As mentioned earlier in the piece, they already have started their sale with the trade of Nelson Cruz to the Rays.

Other players like reliever Hansel Robles could be on the move and useful to a team looking for depth on the backend. Michael Pineda is a pending free agent that could also move due to his uncertainty at the end of the year.

One interesting potential piece could be starting pitcher Jose Berrios. He has one year left on his deal with a team option at the end, so if a team were to trade for him, some added value would come the Twins way.

The Twins might want to hold onto him, though, especially if they think this growing young core of Alex Kirilloff, Trevor Larnach, and Ryan Jeffers could make for a contending lineup next season. 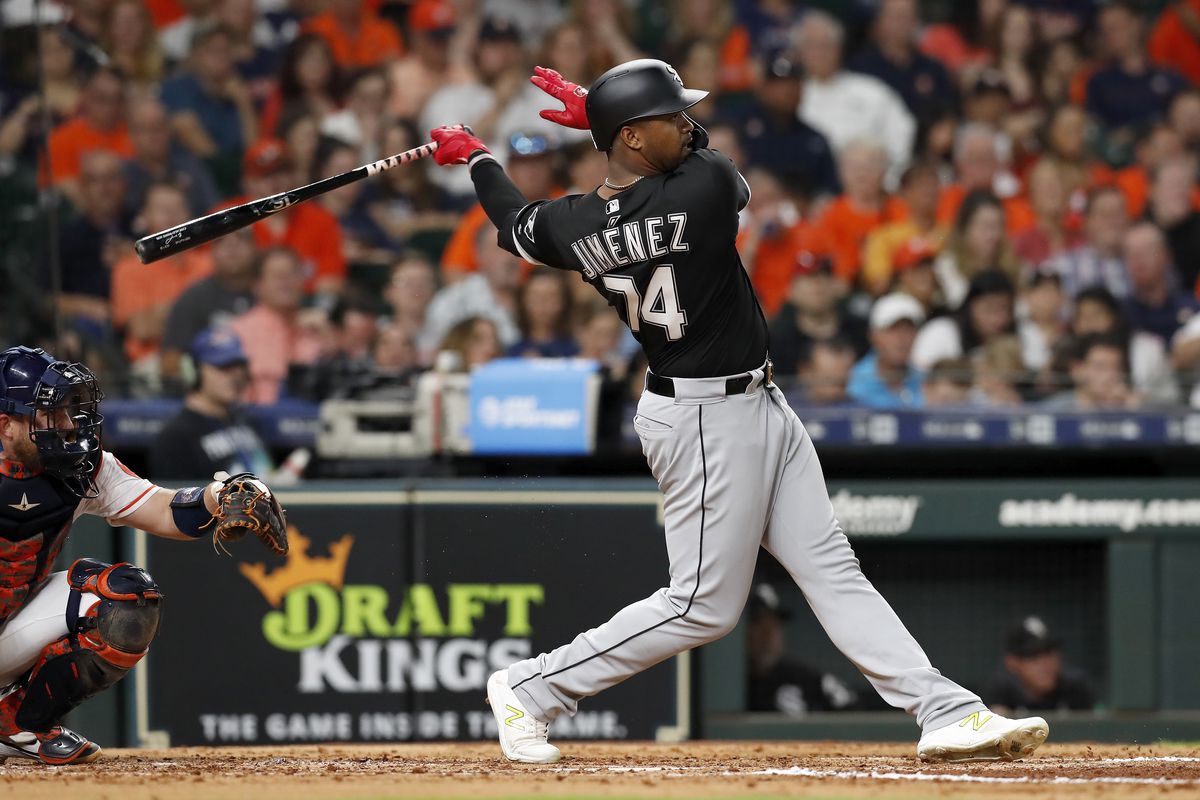 What the Chicago White Sox really need is a healthy lineup for the deadline.

Infielder Nick Madrigal is already out on the year with a right hamstring tear, but they could have Eloy Jimenez and Luis Robert return from injury soon, and that would be just what they need.

Most young options that could prove as good trade pieces for veteran help from other teams are making good production for the White Sox, and they will for sure want to hold onto their veterans.

I will list them as buyers because they will most likely try to go out there and get help, but what they need most is a healthy lineup to return.

Brewers at Cubs Preview: The Chicago Cubs and Milwaukee Brewers will be back on the field Tuesday night for game two of their series. Wrigley Field will be the site once again, and the Cubs […]

2021 MLB News: Brewers Division Lead | Can They Increase it?

Is the Brewers division lead a short-term thing? Let’s see some of the key players and stats and try to figure out just how good the Milwaukee boys really are! […]