The 2021 NBA Draft is upon us. On July 29th, 60 players will be selected and welcomed into the NBA. This is a draft class loaded with talent, and it is going to be exciting to see where players land. I think it is fairly obvious that Cade Cunningham is going to be the number 1 pick in this year’s draft. Most of the top 5 seem to be set in stone as well.

Outside of the top 5 is a different story, though.

Bouknight is simply a top 10 talent that should not fall past the New Orleans Pelicans at number 10. There are 3 teams that could select James Bouknight in the top 10 (Orlando, Sacramento, New Orleans), and I don’t see any scenario where all 3 teams pass up the 6 foot 5 scorer.

This pick is a bit riskier because there are not many spots I can see Moody going in the top 10. The two teams I have my eyes on are the Golden State Warriors and the Orlando Magic. Moody is a very big guard who can score the ball from anywhere on the floor. The Warriors could use him as a role player, but there also is a chase they trade the pick. 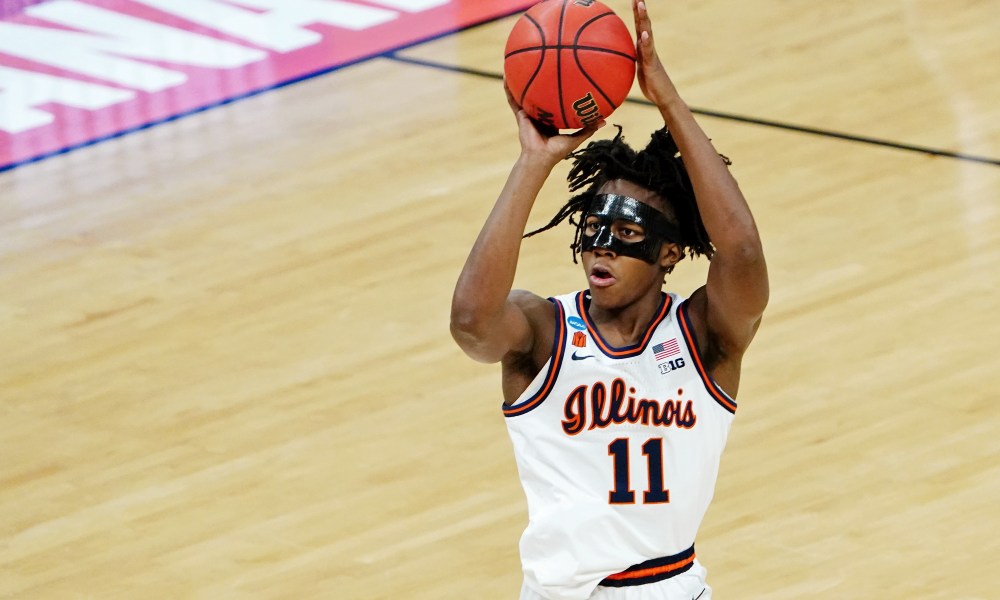 I love Ayo Dosunmu’s skill set. I think he has what it takes to be a successful NBA starter. With that being said, some mock drafts do not even have Ayo being selected in the first round. This class is absolutely loaded with talent, and outside of the top 15, not many teams are in desperate need of point guards.

Many people will disagree with this pick, saying that Kispert does not have what it takes to play at the next level, but I think this bet has lots of value. Kispert can score from anywhere on the floor and is deadly from 3 point range. There are plenty of teams in the 7th to 13th pick range that can use Kispert to spread the floor. The Indiana Pacers have shown interest in Kispert at 13. 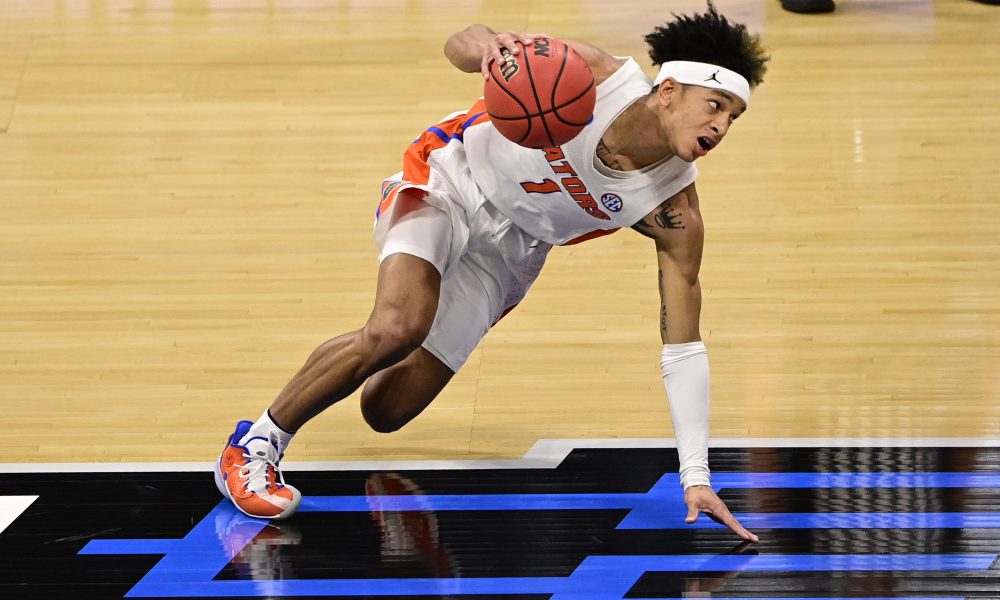 Tre Mann, in my opinion, is one of the most NBA-ready players in this draft. Cameron Thomas is an amazing athlete and a great scorer. I followed Mann throughout college, and he has proven he can hit NBA shots. He has an amazing stepback jumper and is able to knock down contested shots which is a rarity from players coming out of college.

I do not think Isaiah Jackson is going to be drafted inside of the top 20 unless somebody trades up to pick him. Ziaire Williams’ o/u draft position is 18.5, and I don’t think he will fall much later than that. I have seen only 2 mock drafts projecting Jackson to be taken ahead of Williams. I think Williams has proven himself a bit more than Jackson. Another thing to note is position and guards fly off the board at a way higher rate than centers.

Nuggets at Pacers Preview: Don’t look now, but the Denver Nuggets are starting to climb up the standings in the Western Conference… […]

The Phoenix Suns have a 2-0 series lead over the Milwaukee Bucks heading into Game 3 of the NBA Finals on Sunday night. Tip-off is set for 8 pm in Milwaukee. […]

Bucks at Hawks Preview and Pick

The Eastern Conference Finals will continue on Sunday, and one team will end the night with a 2-1 series lead. The Milwaukee Bucks and Atlanta Hawks have split the first two games of the series and will not meet up for Game 3 in Atlanta. […]